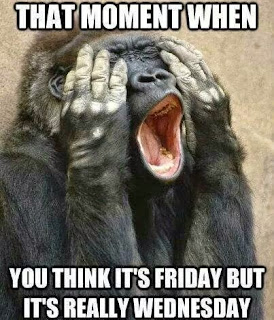 (Sorry, I know that picture is frightening, but it's hilarious and completely how I feel!).

So, Week #1 of the Bachelorettes-no-more is officially in the books.  I would like to announce that I lied yesterday and only had to waste three hours of my life this week on the show, not four.

We now officially have only one Bachelorette (right, ABC??? don't even mess with me).

I can stop being irrationally mad at the "two Bachelorette" concept and move on to to more important things, like... 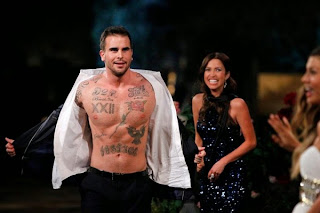 How bad do you feel for the law student that just outed his stripper-side-job on national TV and got sent home on NIGHT ONE!! 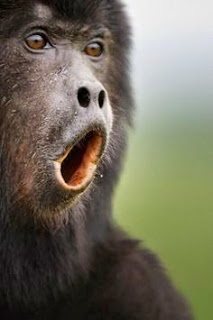 Thoughts on Night One

I have to be honest, I fast-forwarded through a lot of the show on Monday night.  The guys were kind of boring me and I was more interested in the interaction between Britt and Kaitlyn because...how awkward?!?!

I really, really despised Britt last season and I was completely #teamkaitlyn going into the premiere. With that said, during the first episode, I thought Kaitlyn seemed bitter to be sharing the spotlight in a not-so-attractive way.

On the other hand...Britt's publicist...she deserves an Emmy. Girl completely cleaned up her act (and her make up!) and actually seemed kind of...dare I say...nice?

I couldn't tell you one guy that struck me in a positive way from night one. Mainly, I enjoyed watching the train wreck that was the token drunk guy and I was left wondering if hot-tub car guy went around with soggy undies all night.

If you haven't seen Tuesday's episode and you don't want a spoiler...better stop here!!!!

Woohoo! They picked my girl.

I did much prefer Kaitlyn's dress over Britt's so maybe the season will be worth watching just for the outfits (and Possessionista's recaps!).

Now we get to know a little more about the guys, and the ones who stood out to me as being strong at this point are: 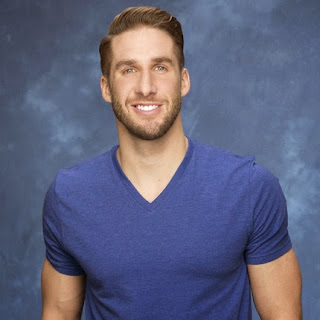 Shawn B. got the first impression rose and she announced that clearly, yes, she is just that into him. 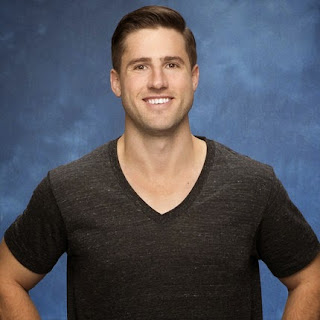 JJ seems super sweet and a lot less desperate than previous contestants who have come on the show with kids. 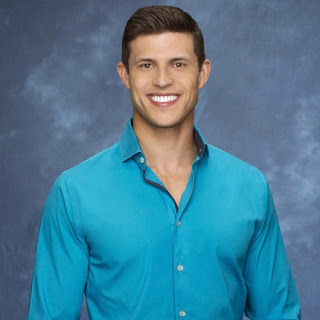 Not sure why I like the dentist on the show at this point, but he seems like a strong contender and I just love the idea of a dentist who shows up in a cupcake.

We get to the rose ceremony and of course whats-his-name (emo song writer) leaves to go chase after Britt (because that's not produced...). I thought Kaitlyn handled that situation well and I 100% agreed with her cast-off choices.

One thing that I literally COULD NOT get over is how long this night/morning must have been for these poor guys. They had literally been drinking for hours upon hours just to get the Bachelorette choice and then they had to do it all over again to get through the rose ceremony!!

I love that ABC doesn't even try to hide the timing anymore with all of the exits in broad-daylight.

I have to give them all major kudos because I did not see one yawn or even a glimpse of anyone appearing tired or fed up. Me...I can barely stay up past 9pm on a Saturday night these days (no really), so thank GOD I met my husband in college like the studious girl I am and did not have to resort to champagne and roses at 5am on national TV.

Finally, I would just like to say that the most exciting part of every episode are the previews for what's ahead. Apparently Nick Viall is still trying to stretch out his 15 minutes of fame and has inserted himself into yet another season of this show to stir up all sorts of drama.

And, boy, does it look good. 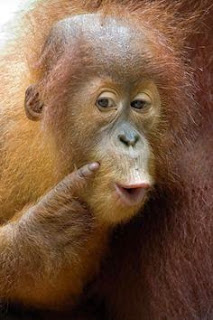 Okay, that's all I've got for you on the show for this week! And for the record, I spent my whole night watching the second episode and typing this up, so I am showing great restraint and leaving RHONY on DVR for another night.

If I do a recap again next week, I promise I'll leave out the weird gorilla pictures maybe.

What did you guys think of this week's episodes?  Any early favorites???

Jess
Posted by Jessica Miller at 8:05 AM